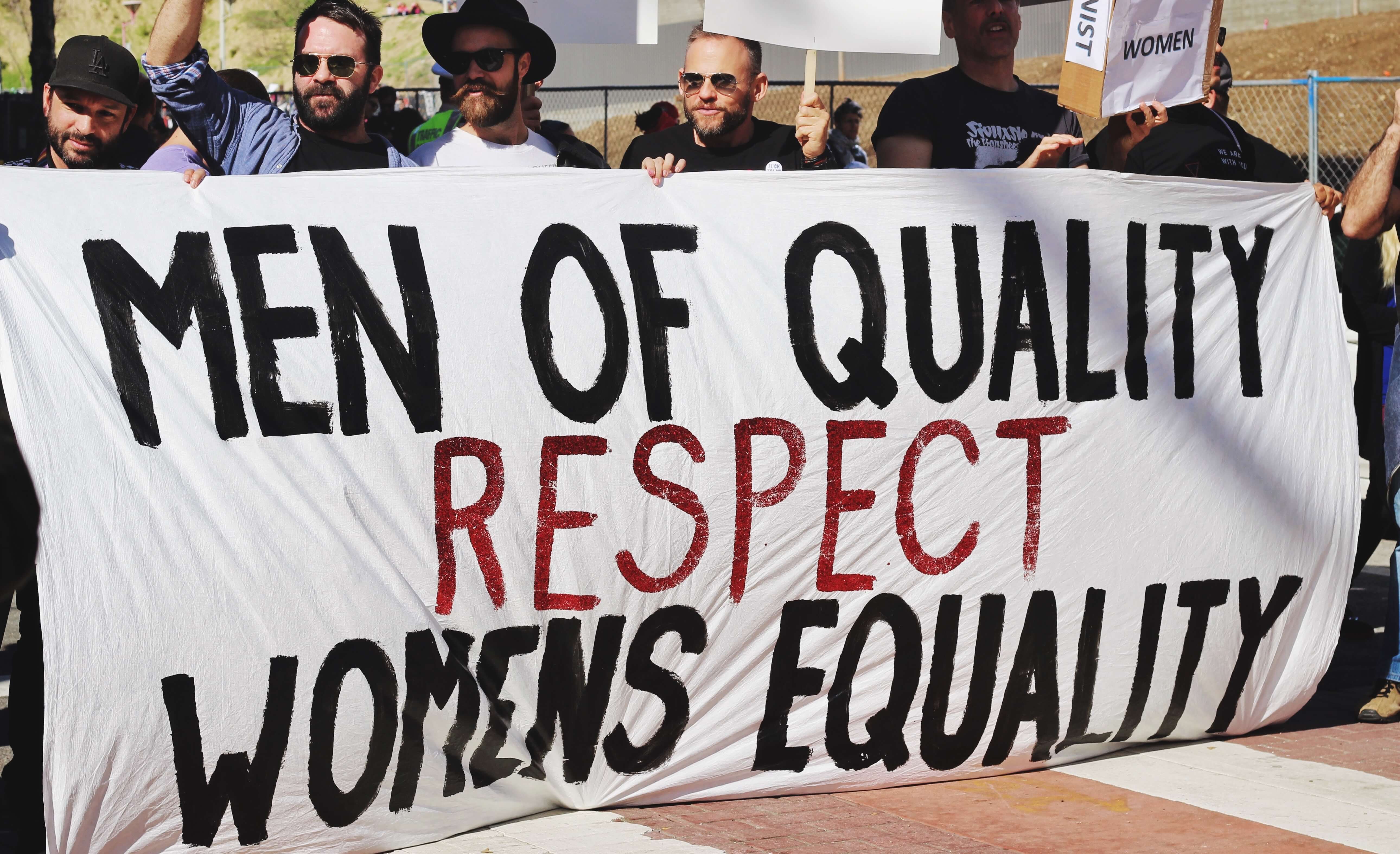 Posted at 10:41h in Emploi, Femme, International by Meldisona Sulo

In recent years, women have been the focal point of extremely important initiatives involving women’s rights and gender equality in areas of conflict – but mainly from the perspective of those being targeted from violence and discrimination.

A different aspect, which has not been stressed enough, is that women should not be seen merely from the perspective of the victims of the situations created from armed conflicts. They can also have a fundamental role in peace-building, bringing engaged parties together, forming platforms of reconciliation for social peace and prosperity.

The UN security council’s resolution on women, peace and security, which was decided upon in 2000, was the first instrument to deal exclusively with women in situations of armed conflict. It highlights that women’s participation and the inclusion of concerns regarding the substantive equality of men and women at all stages of peace operations, are integral to the development of stable states, built on a foundation of human rights and the rule of law.

The resolution calls for special consideration, during and after conflict, of the differential impact of conflict on women and girls, encouraging the use of an approach that considers, incorporates and adequately addresses the needs and capacities of women and girls in their field and headquarters responsibilities. It stresses the need for an approach that fully reflects gender equality in all aspects of peace and security activities.

Nevertheless, according to a report released by Oxfam and published with the New York Times on 24 November, Afghan women have been systematically excluded from the government’s efforts to start peace talks with the Taliban. Among the issues cited, the report underlines the fact that women have long felt marginalised in the country’s peace process and the progress made in recent years in terms of women’s rights risks being wiped out during peace negotiations.

Of the 61 participants in the Afghan high peace council, only nine are women. Many former Taliban members are represented in the council and they often oppose women’s participation. Oxfam’s report detailed 11 instances of direct or indirect peace talks between the international community and the Taliban or other insurgents since 2005, none of which had any confirmed participation by women. It also lists 16 such efforts carried out by the Afghan government, only three of which involved female delegates, and those were fewer than 10 percent of the government representatives involved.

What we need to realise is that empowerment is about much more than acknowledging the important work which women already do. It is also about how power and resources, such as land, are distributed and who makes the decisions.

We need to identify and support interventions that strengthen women’s voices in decision making during peace building and to ensure that women have a voice in decision making from the initial peacemaking process, to the establishment and development of local and national governmental institutions.

Undoubtedly, involving women and gender expertise in peacebuilding activities is essential for reconstituting political, legal, cultural and socio-economic and social structures, so that they can deliver on gender equality goals. Gender equality brings new degrees of democratic inclusiveness to peacebuilding, as well as faster and more durable economic growth and human and social capital recovery. The EU in turn needs to address these issues by placing women’s participation as a priority and a condition in any peacebuilding process that it is involved in. It is these bright examples that will lead the progress of peace, security and development in war torn countries such as Afghanistan.