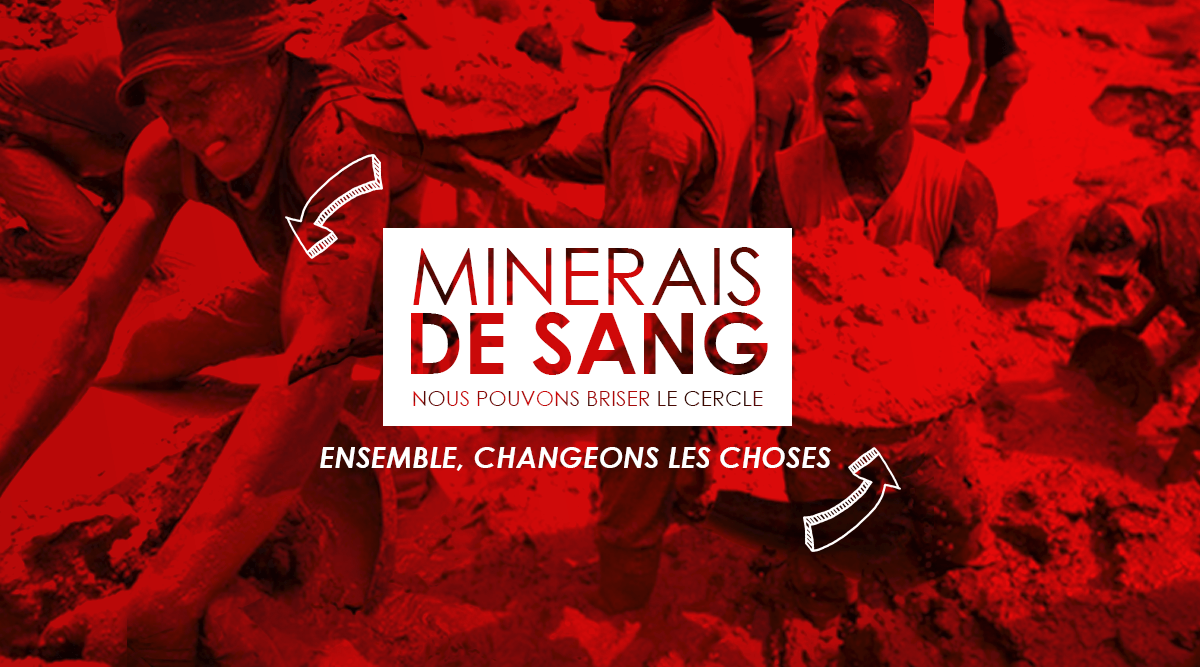 Posted at 15:54h in Commerce by Meldisona Sulo

Parliament has passed a draft commission regulation which is likely to result in the development of a European ‘blood minerals’ market. The document aims to break the connection between the exploitation of natural resources and the financing of armed conflicts in developing countries. These minerals are tantalum, tin, tungsten and gold and are found in nearly all the electronic devices we use in our everyday lives.

According to the United Nations, in the past 60 years, at least 40 percent of conflicts around the world have been related to natural resources. The EU, which consumes over a quarter of the world’s supply of blood minerals and is the second largest importer of portable computers and smartphones containing these metals, bears a heavy responsibility for the exploitation of these resources.

This highly sensitive subject has divided parliament. The S&D group, supported by the GUE/NGL and Greens/ EFA groups, is in favour of restrictive regulation for firms throughout the supply chain. This is the only effective way to break the link between mineral exploitation and support for conflict, while developing a responsible industry for European consumers.

Moreover, the Social Democrat proposal contained the flexibility needed by downstream businesses in the supply chain, allowing them time to join this ‘due diligence’ system.

On 14 April in parliament’s international trade committee, the Conservatives and Liberals voted for a proposal that completely bypasses the aim of this regulation. What some claim is ‘progress’ is in fact nothing more than a setback in terms of the aims pursued.

Those who support the proposal say it will change the situation in war zones – in no way is this the case. Nor will it change the behaviour of businesses, because for most of them the initiative will be carried out on a voluntary basis. There is one obligation, but it only concerns the 20 foundry and refinery owners in Europe – five per cent of the world market.

Moreover, the system proposed by the Conservatives won’t help European consumers know whether or not the products they buy come from a responsible industry. The system maintains such a level of opacity in order to benefit multinationals.

But the battle is not over. In this week’s plenary session, MEPs will have to decide between sham legislation that leaves Europe lagging behind in terms of ethical economics, and restrictive legislation that will enable Europe to promote humanitarian values through its economy.

Denis Mukwege, winner of the EU’s 2014 Sakharov prize for the freedom of thought, has urged us to adopt restrictive legislation not just on raw minerals, but also on finished products sold in Europe. Over 140 bishops around the world are doing the same.

Furthermore, when the Rana Plaza disaster in Bangladesh was commemorated on 29 April, parliament adopted – by a large majority – a resolution demanding obligatory due diligence throughout the supply chain in the textiles industry. Therefore, I hope that MEPs will be consistent and vote to strengthen European rules on blood minerals.