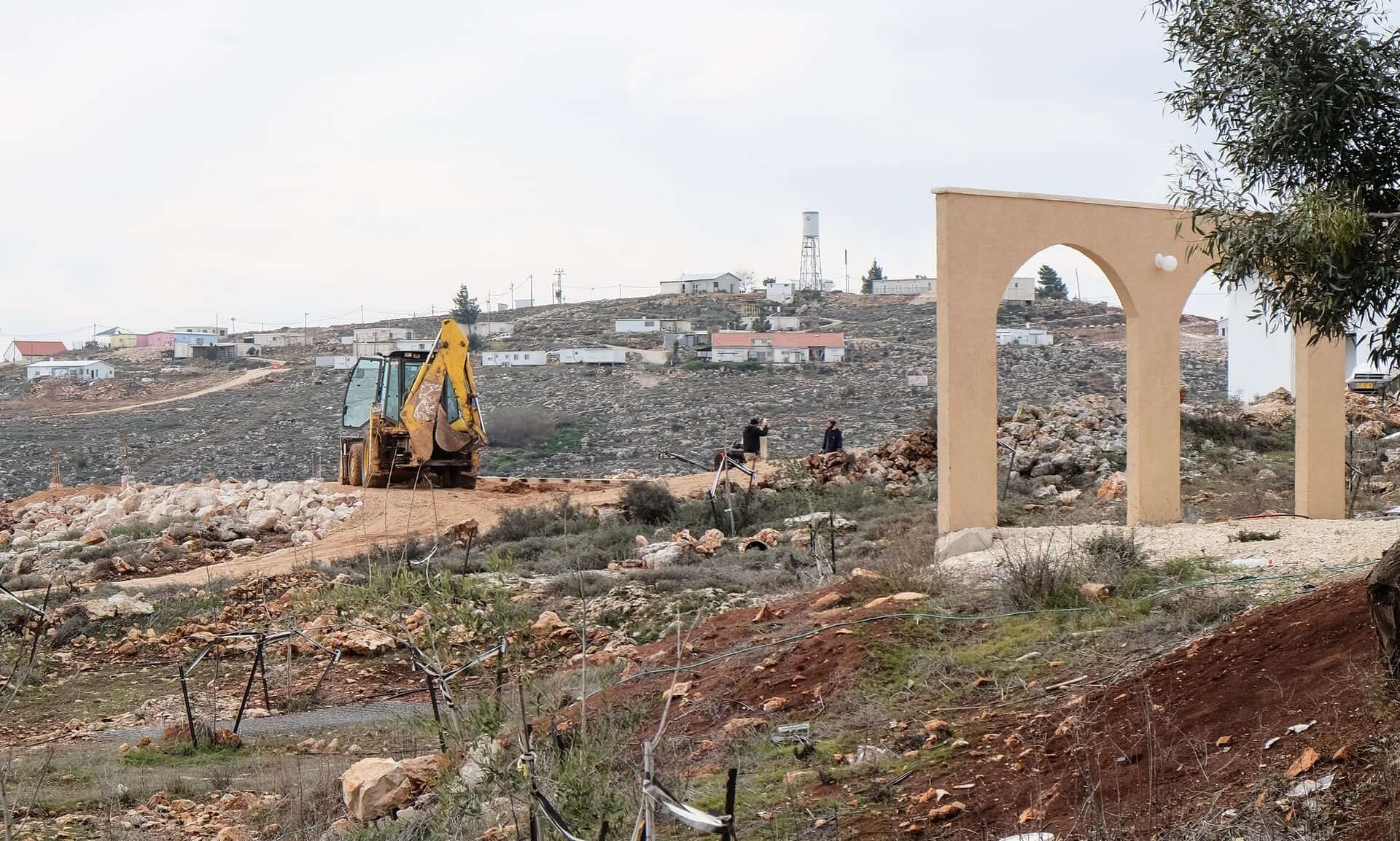 21 Avr Settlements are illegal under international law, constitute an obstacle to peace and threaten to make a two-state solution impossible

Posted at 13:16h in International by Meldisona Sulo

These past few weeks, several statements have been made regarding the EU guidelines on settlement products adopted on 11 November 2015, namely the EU decision to label products that are imported from Israeli settlements in the occupied territories. These statements are particularly troubling as they cause damage to the image of the EU, which has to speak with one voice on the international scene.

The EU position regarding the Middle East has always been clear and has been reiterated in the Council conclusions of 18 January 2016: “settlements are illegal under international law, constitute an obstacle to peace and threaten to make a two-state solution impossible”. This position has always been the one of the European Parliament, which has unequivocally expressed its support for the Labelling Guidelines, including in its latest resolution on the Middle East Peace Process, which was co-signed by all the political groups last September.

As standing rapporteur on Israel/Palestine for the International Trade Committee, I think it is important to clarify all doubts and misinterpretations on that regard. These guidelines emphasize the importance of labelling a product’s country of origin in order to protect European consumers, in accordance with Union consumer protection legislation. When the indication of a product’s origin is explicitly required by the relevant provisions of Union law, it must be correct and not misleading for the consumer.

As guardian of the Treaties, the Commission has to ensure compliance with these obligations of Member States. This decision doesn’t have any impact on the entrance of Israeli products on the European markets and doesn’t influence Israel’s internationally recognized trade.

Therefore, the European Union  must double its efforts in order to find a sustainable political solution to this conflict that has been ongoing for over 60 years. We must ensure the respect of Union positions and commitments in conformity with international law on the non-recognition by the Union of Israel’s sovereignty over territories occupied by Israel since June 1967. The guidelines are moving towards this direction, that’s why it is so important to support the work done by the Commission.

At a time when Israel’s increasingly authoritarian government is engaging in unprecedented settlement construction, further jeopardizing any prospect of a two-state solution:

It is now crucial for the Members of the European Parliament to show a united front on this matter in order to encourage peace talks, in a time of rising tensions in the region.